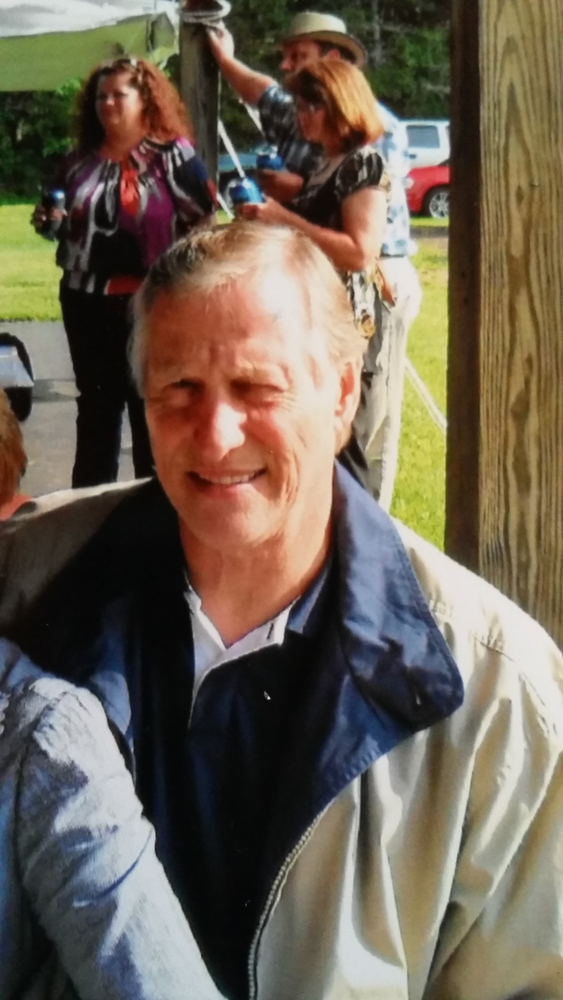 Paul Fregoe, 80, of Cortland passed away March 31 ,2019 at the Guthrie Cortland Regional Medical Center. He was born February 8, 1939 in Malone NY. After living in Malone and Syracuse, Paul relocated to Cortland. While living locally he was owner operator of the The Cove on Central Ave during the 1970's. After selling his business he became a self employed contractor owning and operating New Concept Kitchens and Renovations for over twenty years. In his spare time he enjoyed playing pool and was inducted in to the Seven Valley Pool Hall of Fame. He also enjoyed playing cards, golfing, spending time with his dog Chewee, and his favorite past time driving his corvettes. He is survived by his wife of 36 years Charlotte Fregoe, his children Sheila (Norman) Chase, Bill (Donna West) Fregoe, Michelle (Brett) George, P.J. Fregoe, Chris Fregoe, Todd Fregoe, his step children Lisa (Jay Linstead) Huthmacher, Kim (Jeff) Roos, Shawna (Josh) Sipfle, his siblings Mary, Pauline, and Joan, several grandchildren, a great grandchild, nieces and nephews. Paul was predeceased by his parents and two brothers. Calling hours will be Sunday 2-3:45 pm with a funeral service to begin 4 pm at the Wright-Beard Funeral Home Inc., 9 Lincoln Ave., Cortland NY, 13045 with Fr. Joseph Zareski presiding.

Share Your Memory of
Paul
Upload Your Memory View All Memories
Be the first to upload a memory!