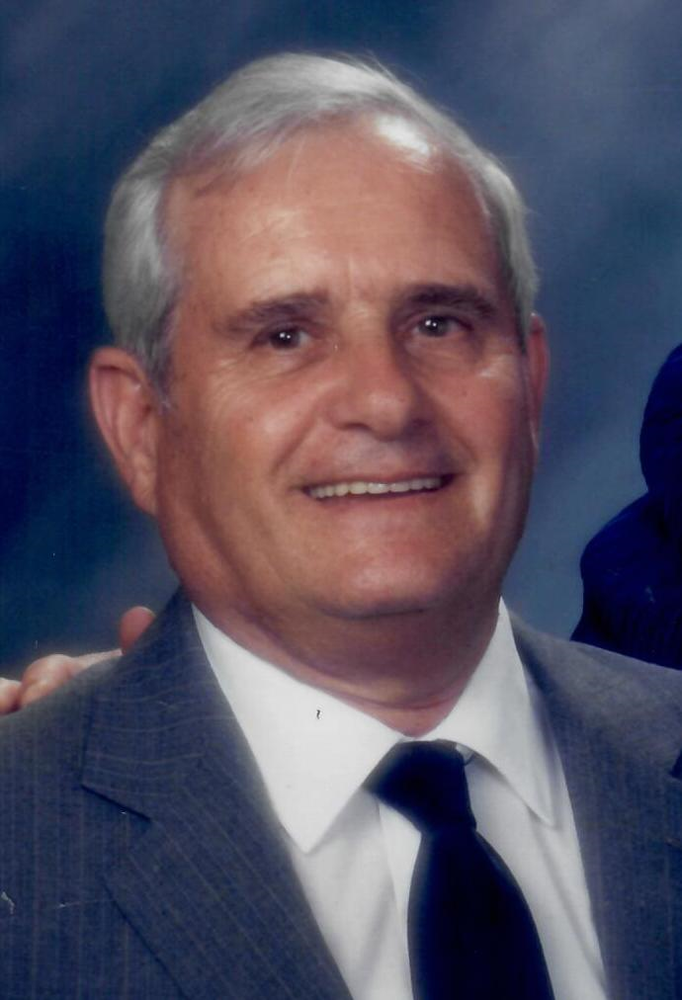 Angelo DiPietro, 85, of Cortland, passed away on September 12, 2019. Angelo was born on December 1, 1933 in Quattropani, Sicily, the son of the late Angelo and Maria Catena Reitano DiPietro. Angelo immigrated to the Unites States in 1967. While living locally he was employed with Wilson Sporting Goods and most recently at Barry School. Angelo was a long-time communicant of St. Anthony's Church. He had a great passion for tending to his garden, his greatest joy and love was his family especially his grandchildren. He is survived by daughters Maria (John) Monaco of Binghamton and Lina (Marshall) Meaker; grandchildren Annamaria (Christopher) and Giulianna Monaco, Alaina and David Januszka, Antonio and Victoria Meaker, Mary Jane (Nicholas) Campas and Lorene (Brian) Macomber. In addition to his parents, Angelo was predeceased by his siblings, Maria DiPietro, Giuseppe DiPietro, John DiPietro, Angela Nicchia, Rosina Nicchia, and Nancy Cimini. Calling hours will be held at the Wright-Beard Funeral Home, Inc. 9 Lincoln Avenue Cortland, NY 13045 on Monday September 16, 2019 from 4 to 7pm. A Mass of Christian Burial will be celebrated on Tuesday September 17, 2019 at Saint Anthony of Padua Church in Cortland at 11:30am. Entombment will immediately follow at St. Mary's Cemetery of Cortland. Those wishing to make memorial contributions are asked to consider, American Diabetes Association.

Share Your Memory of
Angelo
Upload Your Memory View All Memories
Be the first to upload a memory!