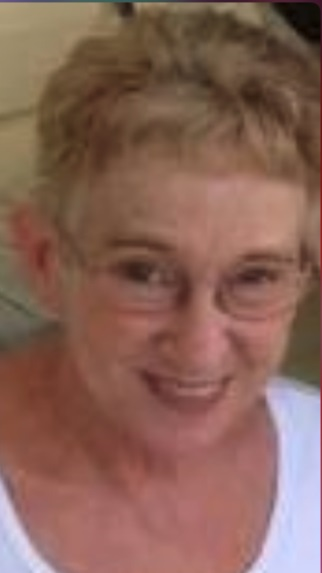 Patricia Fay Noecker, 72, of Cortland NY, passed away January 31, 2020 at Cortland Park and Rehabilitation Center. She was born April 11, 1947 in Ithaca NY, the daughter of the late Arthur and Leila Deborah Findley Cornish. After Pat was born, her family relocated to California where they lived until 1957. She and her family returned to the area driving Rt. 66 back to New York. She was a graduate of Cortland Sr. High School and attended Tompkins Cortland Community College. While Pat enjoyed raising five sons as a stay at home mom she was also employed with Brewer Titchener, Tanner Ibbotson Insurance, and Cortland County Department of Social Services. Pat enjoyed traveling but most of all spending time with her family. She is survived by her sons R.J. (Kathleen) Weibly, Jeffrey Weibly, William (Karen) O'Brien, Kevin (Lisa) O'Brien, and Shane O'Brien, her siblings Richard (Jen) Cornish, David (Anita Sue Wylie) Cornish, Susan Park, Melanie (Jim) Field, her grandchildren Jessica Weibly, Alexander Weibly, Alexa O'Brien, Micah O'Brien, Dillon O'Brien, Matt Little, Lealynn O'Brien, her nieces and nephews Jessica and Julie Cornish, Lori Christine Cornish, John "Butchy", Missy, and Nikki Park, Matt and Allison Field, along with her extended family in Texas that called her "Aunt Pat", and her compassionate aide and friend Margaret Sweeney. In addition to her parents, Pat was predeceased by the love of her life Jeffrey Noecker in 2012. Calling hours will be held Wednesday 3-5 pm at Wright-Beard Funeral Home Inc., 9 Lincoln Ave., Cortland NY, 13045. Spring burial will be held at the Glenwood Cemetery next to her late husband Jeffrey. Contributions may be made to charity of one's choice.

Share Your Memory of
Patricia
Upload Your Memory View All Memories
Be the first to upload a memory!