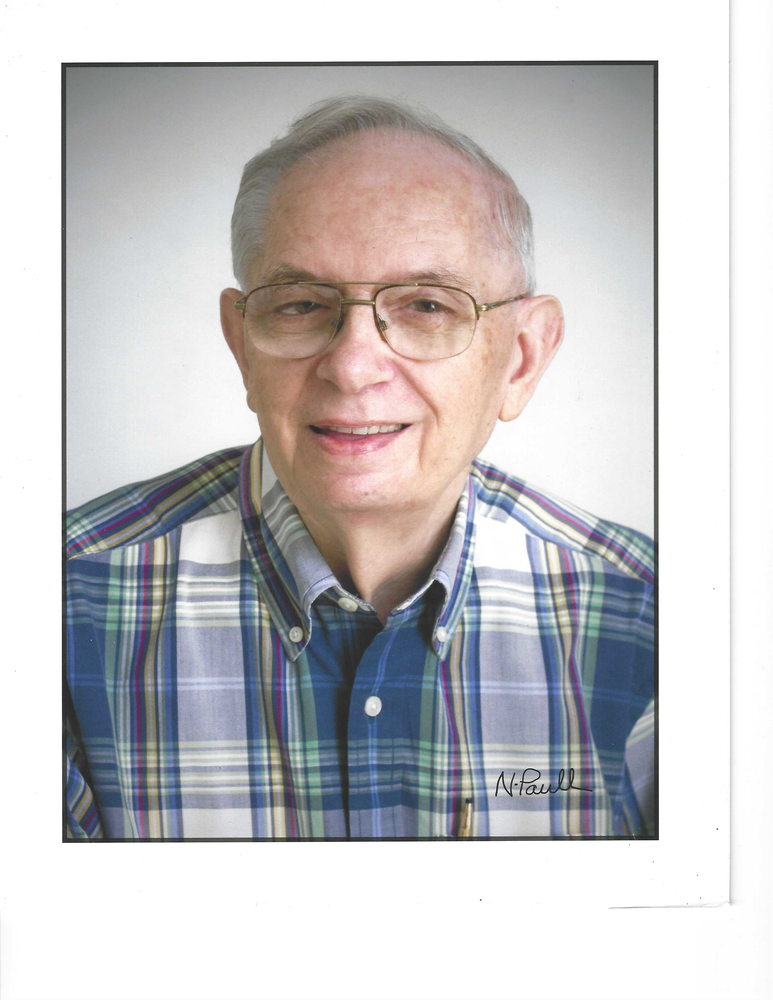 Please share a memory of Douglas to include in a keepsake book for family and friends.
View Tribute Book
Douglas Collings Warfield, 90, died peacefully on April 26, 2021 at his daughter and son in law's home in Homer, NY after a long illness.Doug was born June 10, 1930 in Cortland, NY to Claude T Warfield and Norma(Stewart) Warfield. He was raised in Cortland and graduated from Cortland HighSchool in 1948. He then went on to graduate from Syracuse University in 1952. He was a very loyal fan of the Orange football and basketball teams. Doug married Lydia M Mignano on October 25, 1952. Their 68 years of marriage was a loving and devoted union, admired and cherished by their 3 children. Doug took over the family business, Beers and Warfield after his father died in 1959. He was the third generation to run the business. In 1974, he sold the business, so he and Lydia could devote their time to their great love of antiques. They had an antique shop, "Pheasant Hill Antiques," which they ran for many years until they retired to Florida in 1991. They lived in Clearwater, Florida until last April 2020, when Doug's declining health and Covid, forced them to come live with their daughter Kathy and her husband Mike in Homer. Doug was predeceased by his parents, his sister, Mildred Warfield Wilcox, his brother in law, Paul E Wilcox and nephew, Brian Wilcox. He is survived by his loving wife, Lydia M Warfield, daughters Marsha (Dean) Griswold of Cambridge, NY, Kathryn (Michael) Cincotta of Homer, NY and son David S (Vicky) Warfield of Woodbury, MN, grandchildren, Kristen Griswold (Daniel Harrison), Kevin (Ashley) Griswold, Michael (Kristen) Cincotta, Matthew Cincotta (Lisl Schwendy), Parker Warfield and Chase Warfield, and great grandchildren, Dashiell Cincotta, Beckett and Kinley Griswold and Pepper Cincotta, and several nephews and nieces. Doug was a gentleman, had a great sense of humor, and a deep love for his family and friends. He will truly be missed. Funeral arrangements will be made by Wright Beard Funeral Home and services will be private for the family. Donations in Doug's memory may be made to the Cortland Rural Cemetery, 112 Thompkins Street, Cortland, NY 13045 or The Hospice Foundation of Cortland County, 11 Kennedy Parkway, Cortland, NY 13045.
Online Memory & Photo Sharing Event
Online Event
About this Event