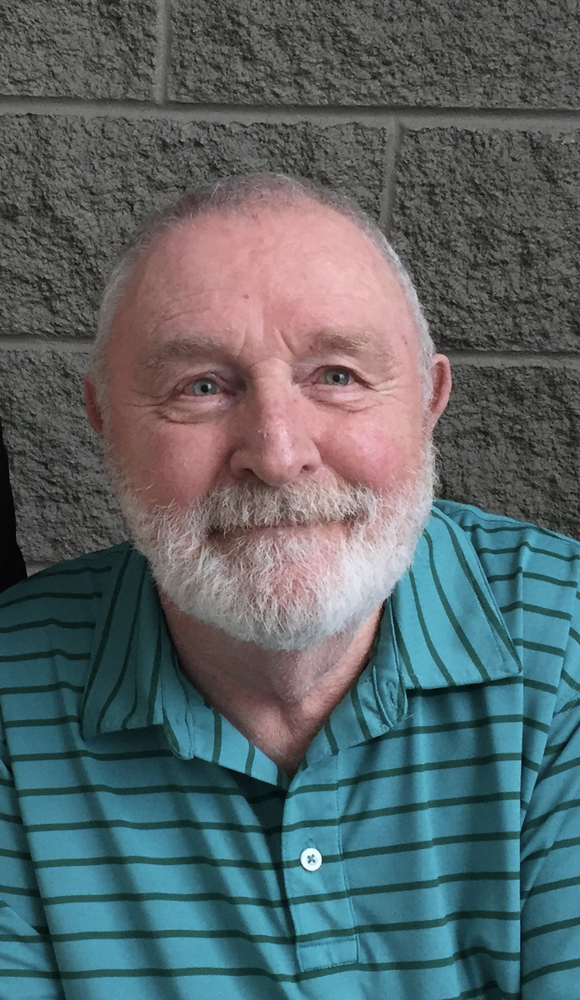 Please share a memory of Thomas to include in a keepsake book for family and friends.
View Tribute Book
Thomas E. Coffin Sr., 85, of Cortland, NY passed away on Monday February 28, 2022. He was born on June 27, 1936 in Maplewood, New Jersey, the fourth child of the late Jack and Ann (Thomas) Coffin. Tom grew up in Maplewood, NJ and graduated from Columbia High School. He served in the United States Marine Corps, and during his early career he worked for what is now Pall Trinity Corporation, in both Cortland and Massachusetts. He relocated permanently to the Cortland area in 1965. In the mid 1970s, he established Prosco Products Inc. with his business partner David Taylor, originally of Cortland. He was an avid golfer and was a member and past president of the Cortland Country Club. He was also a member and past master of Homer Masonic Lodge No. 352. Other hobbies over the years included wood working, gardening, cooking and travel. Above all, Tom was an exceptional family man and loved and adored his extended family. Tom is survived by his loving wife of 28 years, Galva (Arnott) Coffin. He is also survived by his children Barbara (Martin) Spurling of England, Thomas E Coffin Jr. of Homer, Linda (Edward) Gallagher of Huntersville, NC, Karen Curran of Homer, Bonnie (Richard) Meldrim of Tully, and James (Lori Ann) Arnott of Watertown. In addition, he is survived by his oldest sister Mary Gwendolyn Steele of Allentown, PA, his favorite cousin Philip (Mary) Parry of Atlantic Beach, FL, and many nieces and nephews. He also leaves behind 11 grandchildren: Carter and Tate Spurling; Riley Gallagher; Dan Curran, Jamie (Valentina) Yaman, Emily Yaman and Molly (Ori) Cohen; AJ (Lindsay) Meldrim and Haley Meldrim; and Ella and Charlie Arnott; and two great-grandsons: Maximus Stark and Mateo Yaman -- all of whom loved and adored their Poppy. In addition to his parents, Tom was predeceased by his sister and brother-in-law, Beatty and Roland Van Der Beck of Rochester, NY, and his brother and sister-in-law Jack E. Jr. and Dianne Coffin, originally of Jamestown, RI. A funeral service will be held on Saturday March 5, 2022 at 11am at the United Presbyterian Church at 25 Church Street, Cortland, NY. The family requests that in lieu of flowers contributions may be made to the United Presbyterian Church by sending a check to 25 Church Street, Cortland, NY 13045 or to the MS Society by visiting www.nationalmssociety.org to donate to the Thomas E Coffin, Sr. memorial fund or by copying the following link https://mssociety.donordrive.com/index.cfm?fuseaction=donorDrive.personalCampaign&participantID=113682.
Online Memory & Photo Sharing Event
Online Event
About this Event