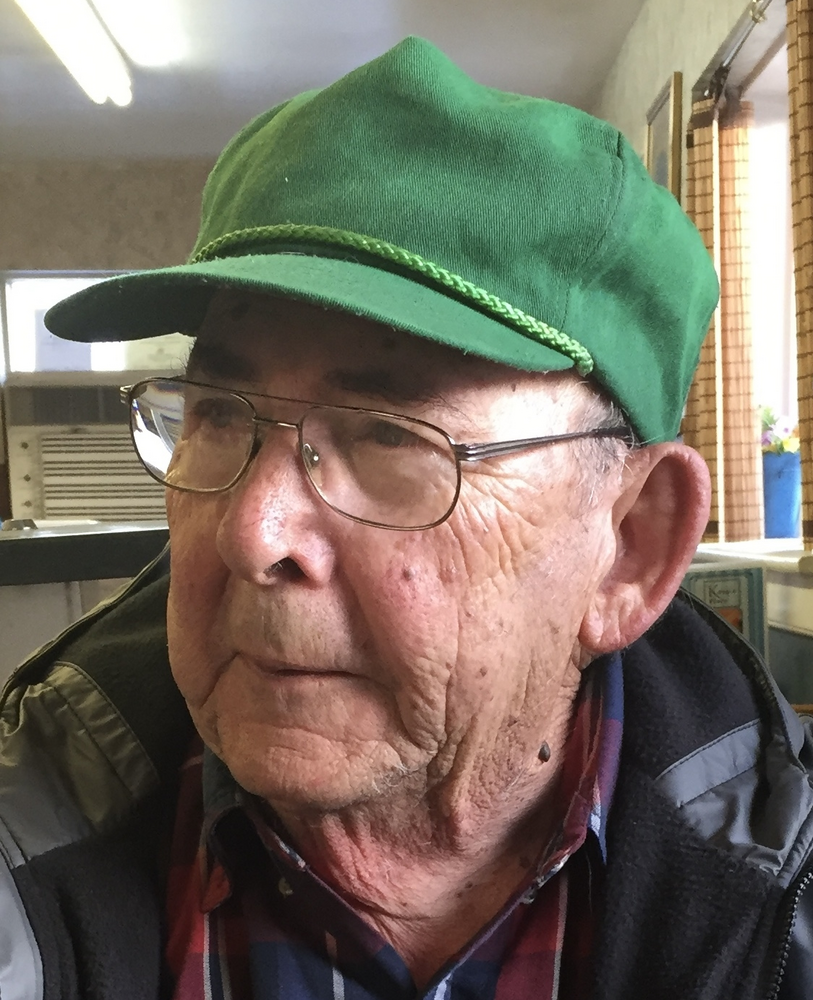 Obituary of Lewis A. Strauf

Please share a memory of Lewis to include in a keepsake book for family and friends.
View Tribute Book
Lewis (Pug) Albert Strauf Sr 90 of Cortland, NY passed away peacefully on April 19, 2022 at the Guthrie Cortland Nursing & Rehabilitation Center due to complications with Dementia. He was born on March 13, 1932 in Cortland, NY. Lewie was one of seven children born to Elmer and Fern (Hicks) Strauf. Lewie attended Homer High School and acquired his GED Diploma in November 1983. On December 28, 1963 he married the late Lenora Little. They lived most of their married life in Union Valley, NY. Lewie had many jobs. Starting cleaning buses with his Father – Delivering Milk from door to door – helping his Father shoe horses – working at a local ice house – teaming up with his brother Clarence (Bill) to drive truck – Managing a Feed Store in Fabius. He worked at Brewer-Titcher for most of his work career – working up to the position of Foreman. In his later years – he delivered for Cortland Wholesale Electric and NAPA Auto Parts. He always said that he was never going to retire. He was always looking for a job. He was a proud and simple man. He always had a garden with the best potatoes and Glads. Never wanting to be called Grandpa – he became Pa to all of his grandchildren. Lewie is survived by his loving children Sandra (Danny) Salisbury of Homer, NY – Lewis Strauf Jr of McGraw, NY – Cindy (Phil) Bacheller of Homer, NY and Connie (Yancy) Waltz of Cincinnatus, NY. Several loving Grandchildren, Great Grandchildren and Great Great Grandchildren. One Brother – Lawrence Strauf of Cortland, NY. Brother-In-Law Gary (Laurie) Little of Cortland, NY – Sister-in-Law's Linda Strauf of Locke, NY and Cindy Little of Cortland, NY. He is also survived by many loving nieces and nephews. In addition to his parents - He is predeceased by his Wife Lenora – Father and Mother-In-Law Clifton and Ina Little – Son-in-Law John Hayes - Grandchildren Melissa Martin and Joseph Hubbard – Brothers Gerald (Dorothy) Strauf, Johnny (Marlene) Strauf, Clarence Strauf, Glenn Strauf and sister Dorothy (William)Epp. Brother-in-Law's Clifton (Frannie) Little Jr, Leon Little and Joseph Little – Sister-in Law's Joyce (Joseph) Lovenduski, Gladys (John) Nowalk and Mary Strauf. Private Graveside Services will be held at the Family's convenience. Everyone is invited to a Celebration of Life for Lewie on Thursday April 28, 2022 at 3 PM at the McGraw (Rec) Senior Center. Lewie would love us to get together and laugh and talk about the old times.
Online Memory & Photo Sharing Event
Online Event
About this Event