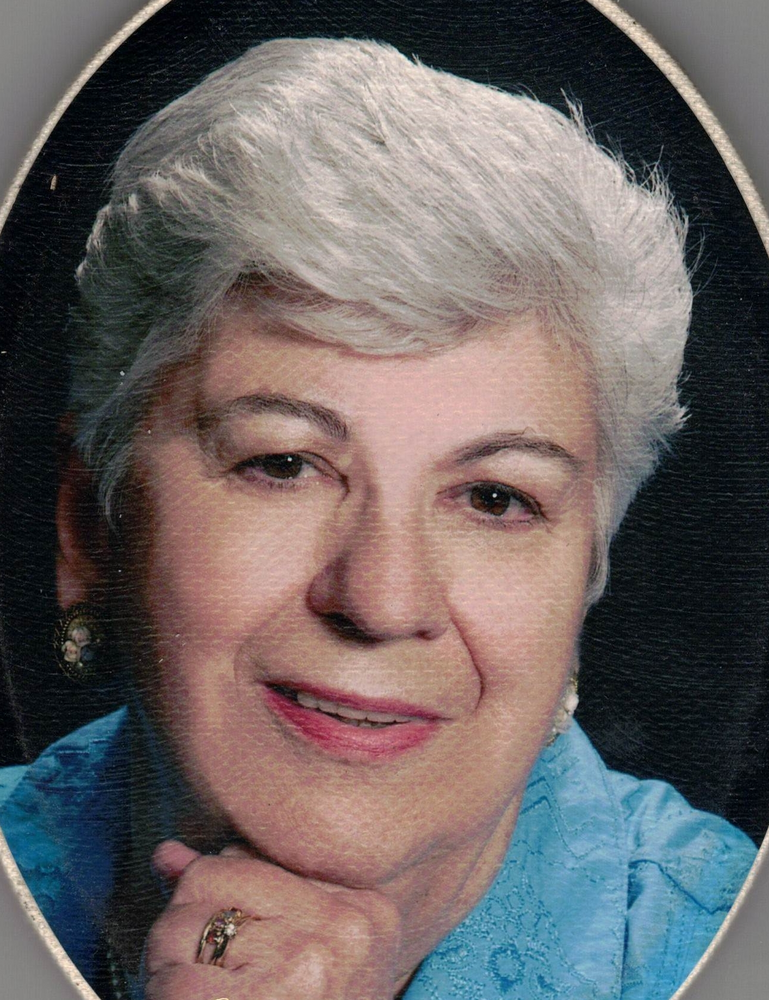 Obituary of Cora I. Petrucco

Please share a memory of Cora to include in a keepsake book for family and friends.
View Tribute Book
Cora Ione (Bridger) Petrucco, 89, of Cortland, NY, passed away on April 28, 2022, at Guthrie Robert Packer Hospital in Sayre, PA, with family by her side. She was born on August 24, 1932, in Middlefield, NY, the 8th of 13 children of the late Orlando and Nellie Mary (Page) Bridger. She attended schools in Middlefield and Cooperstown, NY, and worked at various jobs until her marriage to Romano Petrucco on June 22, 1952. She became a stay-at-home mom to her 3 children born while living in Cooperstown and was a member of the Cooperstown Fire Department Women's Auxiliary and the First Baptist Church of Cooperstown. In July 1963, she and her family moved to Cortland, where her 4th child was born. She continued to raise her family and worked to complete her GED in 1968. She was then employed at the Customer Service Desk of Chappell's Department Store for 20 years, retiring in 1992. After selling the family home in 2001, she spent winters in Texas with her daughter Maria and lived with her daughter Teresa upon return to Cortland. Cora's absolute love of travel (whether by car, bus, train, boat, or plane) took her to many states and places of interest in the US, including Hawaii and Alaska, as well as abroad, with both family and friends. There was an annual girls' trip with a group of her sisters and nieces who became known as the "Golden Girls" and whose theme song was "On the Road Again." She loved her family dearly and cherished all the friends she made along the way. During her lifetime, Cora enjoyed activities such as playing card or board games of any kind, mahjong, dominoes, shuffleboard, and even horseshoes. Her other interests included cooking and baking, music and dancing, bowling, swimming, gardening, volunteering, reading, and walking. Cora was an active member of the United Presbyterian Church for many years, having served as Deacon and with Presbyterian Women (PW). She was a founding member of the Cortlandville Fire Department Women's Auxiliary, serving as President, and then became an Honorary Member of the department. She was also a proud member of the Native Daughters of Cooperstown, which holds its annual luncheon at the Otesaga. She is survived by daughters Maria (Richard) Jenny of Georgetown, TX, Teresa (Larry) Biviano of Cortland, and Angela (Chester Krula) Petrucco of Penfield, NY; son Richard L. (Debi) Petrucco of Cortland; granddaughter Jennifer (Evan) Geibel, grandson Richard R. (Sonya) Petrucco, and great-granddaughter Eleanor Geibel, all of Cortland; sisters Hilda Pomeroy, Wanda Laymon, and Lois Smith; and numerous nieces, nephews, and cousins. In addition to her parents, she was predeceased by her husband Romano in October 1981; brothers Chester, Herman, Frederick, and David Bridger; sisters Gladys Welch, Elizabeth O'Brien, Mildred Jennings, Evelyn Gray, and Wilma Higgins Dyer. Calling hours will be held on Monday, May 9, 2022, from 4 to 6 p.m., at the Wright-Beard Funeral Home, 9 Lincoln Avenue, Cortland. Funeral services will be held on Tuesday, May 10, 2022, at 11 a.m., at the United Presbyterian Church, 25 Church Street, Cortland, with Pastor David Johnson officiating. Interment will follow in St. Mary's Cemetery, Cortland. Memorial contributions in Cora's name may be made to Cortlandville Fire Department, 999 State Route 13, Cortland, NY 13045; United Presbyterian Church; or National Aphasia Association. To offer online condolences and view live streaming of the funeral service, visit www.wrightbeard.com.
Monday
9
May

Get Directions
Tuesday
10
May