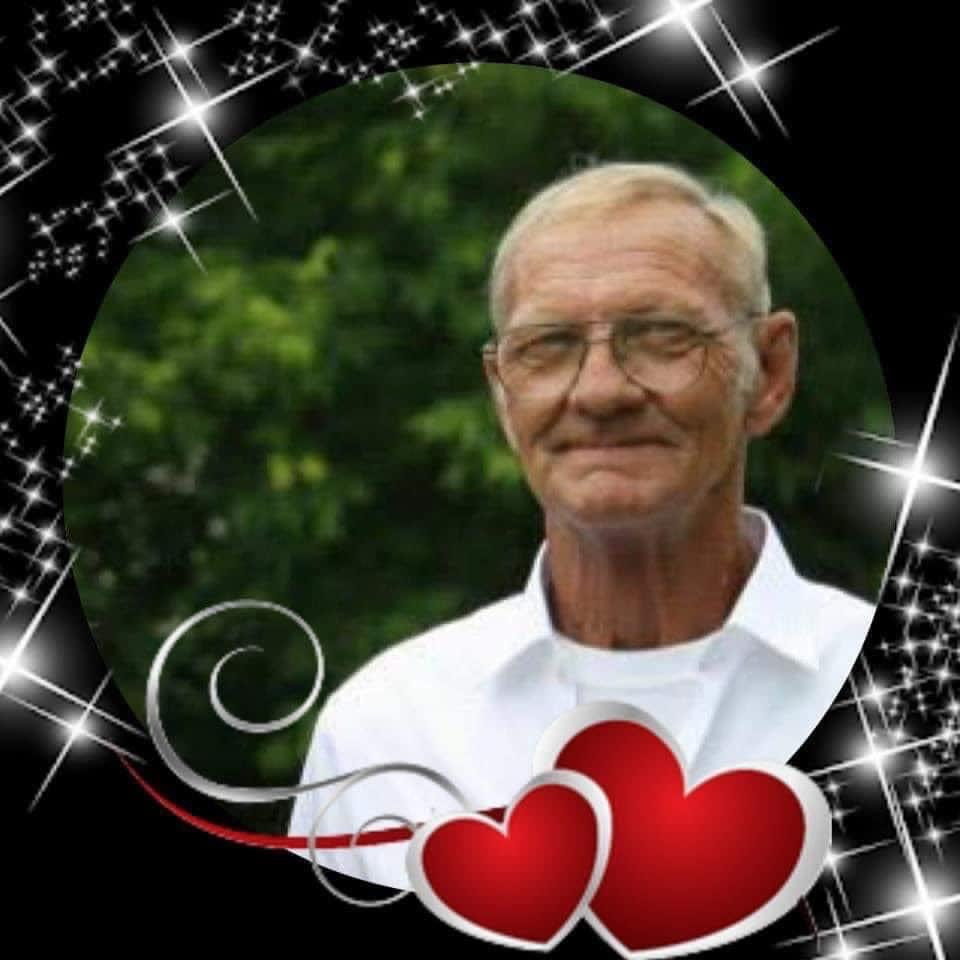 Please share a memory of Morris to include in a keepsake book for family and friends.
View Tribute Book
Morris E. Hallstead II, 69, of Locke, NY passed away on Thursday May 26, 2022. He was born on May 2, 1953 in Cortland, NY. Morris was a wonderful soul. He was married to his wife Alicia for 40 years. He never complained about anything and he was always there to lend a helping hand. Morris was a hard worker. He made sure his family was taken care of. He owned his own business of Jr's Recycling for 10 years. He and his wife were on a bowling league for 10 years and afterwards they enjoyed going to the Empire. Morris delivered Cortland Standard papers from 1988-2020. He loved his old classic country music. His old saying was "Another man's junk is another man's treasure." Morris is survived by his children Michelle Scutt (Jason), Jake Hallstead III (Jackie), and Leann Nye (Jeff), his grandchildren Stephanie (Artis), Ryan (Courtney), Jonathon, Tori (Joe), Zackary, Jenna, Morgan, Paige, and Jacob, and his great grandchildren Adalynn, Paisley, and Carson Sharpsteen, Bryant and Bransyn Sharpsteen, Raelynn and Bryson Harvey, and Brandon Startwell, and several brothers, sisters, newphews, and cousins. He was predeceased by his wife Alicia A. Strout Hallstead, his parents Morris and Marrion Conway Hallstead, his sister Sheila Fellows, his nephews Brandon and Brock Fellows and Cliffard Hallstead. There are no services.
Online Memory & Photo Sharing Event
Online Event
About this Event