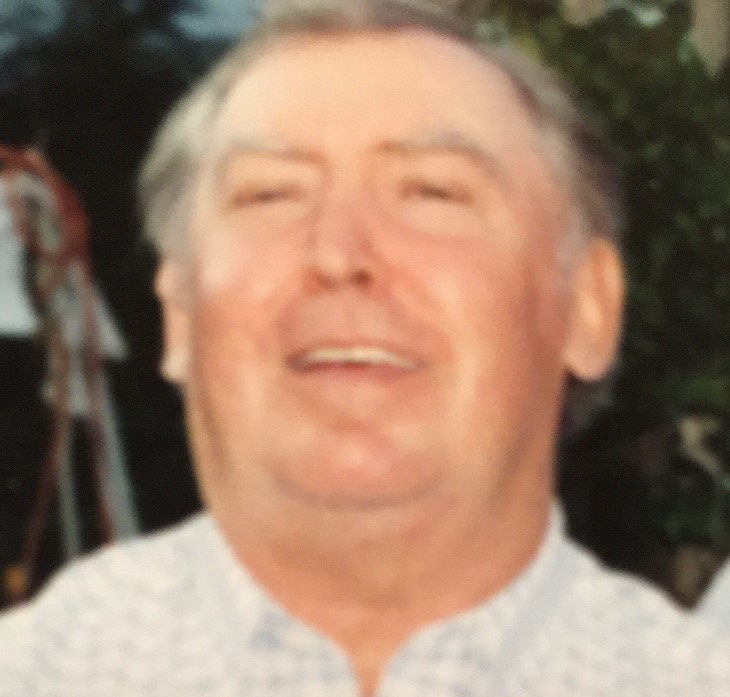 Please share a memory of Gerald to include in a keepsake book for family and friends.
View Tribute Book
Gerald H. Sheridan Jr., of Springfield, Ohio passed away Sunday, May 29, 2022 in Dayton, Ohio. He was born September 20, 1946 in Cortland to the late Dr. Gerald and Helen (Farrell) Sheridan Sr. Jerry moved to Frankfort, KY in 1959 but returned to Cortland his senior year and graduated with the class of 1965. After graduation Jerry returned to Frankfort, KY and was bar owner most of his life. He enjoyed playing cornhole, fishing and spending time with his family and friends. He is survived by his son and daughter-in-law, Gerald and Jennifer Sheridan III of Springfield, OH, a sister, Jane Johnson of Frankfort,KY, three brothers; Peter (Carol) Sheridan of Cortland, NY, Jim (Francee)Sheridan of Frankfort, KY, and Steve (Ann) Sheridan of Charlotte, NC, a grandson, Gerald IV, and a granddaughter, Anna, numerous nieces, nephews and friends. In addition to his parents, Jerry was predeceased by a sister Anne Hutchins; and brother in law James Johnson. A funeral service was conducted Tuesday, June 7, 2022 in Adkins Funeral Home, Enon., OH. Burial will follow the service in Enon Cemetery. A visitation will be held 1:00 to 2:00 at the funeral home prior to the service.
Online Memory & Photo Sharing Event
Online Event
About this Event