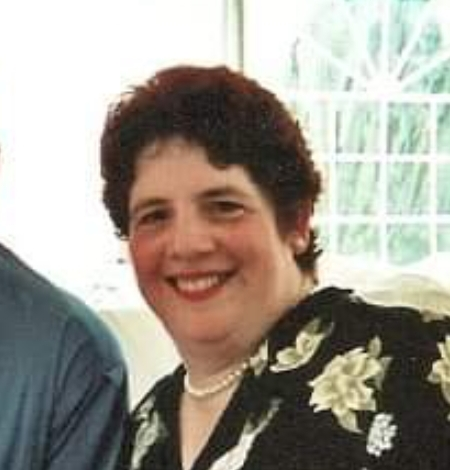 Please share a memory of Linda to include in a keepsake book for family and friends.
View Tribute Book
Linda Stevens-Rasoulinejad, 63, of Cortland, passed away surrounded by her family on June 13, 2022 after a long illness. Linda was born on May 10, 1959 in Cortland to her parents Robert L. Stevens and Mary Kay Sessoms. She grew up and was raised in the area and was a graduate of Homer Central School’s class of 1978. Linda later met the love of her life Masoud and the two were married for 32 years making their home just outside of New York City for almost 30 years. The two were true West Point Fans until the end. They spent many fall seasons attending West Point Football games. Every home game, they would host a tailgate party for their family, friends, and anyone who would want a bite to eat. Their generosity and welcoming hearts were unparalleled. Many of the cadets would keep in touch with them long after they graduated. They treated them as their own children and were a part of their family. Linda was an avid pet lover. She especially loved her dogs. Later on in life, Linda took up painting, which was an activity she very much enjoyed participating in with her friends. Linda always looked forward to traveling home around holidays to see her family members, and enjoyed decorating her own home for the seasons; especially Christmas, displaying her nutcracker collection she was so proud of. Linda is survived by her loving mother, Mary Kay Stevens, her brother Mark (Nancy Yang) Stevens; her nieces Katherine (Tyler) Stevens and Michele Stevens; her aunts Beatrice O’Mara and Mary Stevens; an uncle Edward Purser; and many cousins and friends. Linda is also survived by her dear friend Nancy Richards. She was preceded in death by her father Robert Leo Stevens, her husband Masoud Rasoulinejad, and her brother Michael Stevens. Calling hours will be on Friday from 9 to 10:45am at Wright-Beard Funeral Home, Inc. with a service to take place at 11am at the funeral home with Fr. Joseph Zareski as celebrant. Burial will immediately follow at St. Mary’s Cemetery. The service can be live streamed directly by visiting Linda’s obituary page on the Wright-Beard Website. Those wishing to make memorial contributions are asked to consider a donation to any organization that helps animals. To offer online condolences, please visit www.wright-beard.com
Friday
17
June