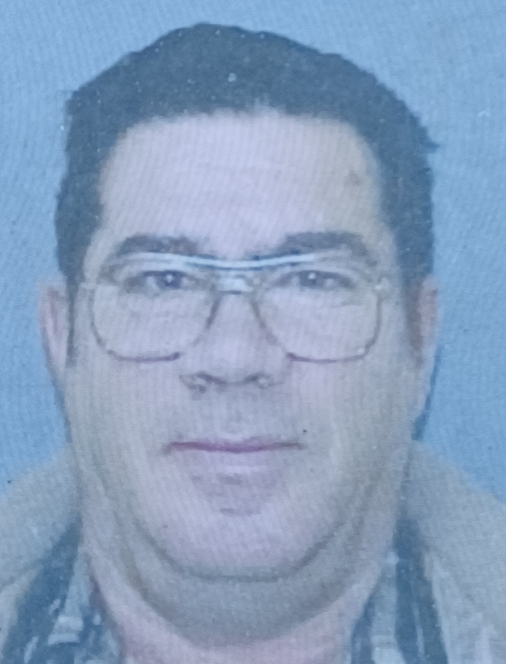 Please share a memory of Theodore to include in a keepsake book for family and friends.
View Tribute Book
Theodore "Ted" McBride Sr., 85, of Preble, passed away on June 7, 2022 at home. Ted was born on September 3, 1936 in Utica NY, to his parents the late Paul McBride and Olga Thompson McBride. Since 1971, was the proud owner of his own excavating company and was a long-time contractor in the community. It was work he truly loved and enjoyed doing, especially running his payloader, backhoe, and screening top soil. He is survived by his wife Nancy McBride of Preble; his children Theodore (Lori) McBride Jr. of Preble, Dawn McBride of Camillus; David R. McBride of Preble, his siblings William McBride of West Monroe, Patricia Miller of East Syracuse, Rosemary Bell of Minoa, Sharon Dicup of Syracuse, Terry McBride of Cato, Danny McBride of Arizona, Tom McBride of Camillus, Jimmy McBride of Camillus; eight grandchildren, nine great-grandchildren, and several nieces, and nephews. In addition to his parents he was predeceased by, Olga Margaret Snyder, Anita Jean Corl, Michael McBride, and Patrick McBride. Per Ted's request, services were held privately. Burial took place in St. Mary's Cemetery. To offer online condolences, please visit www.wright-beard.com
Online Memory & Photo Sharing Event
Online Event
About this Event