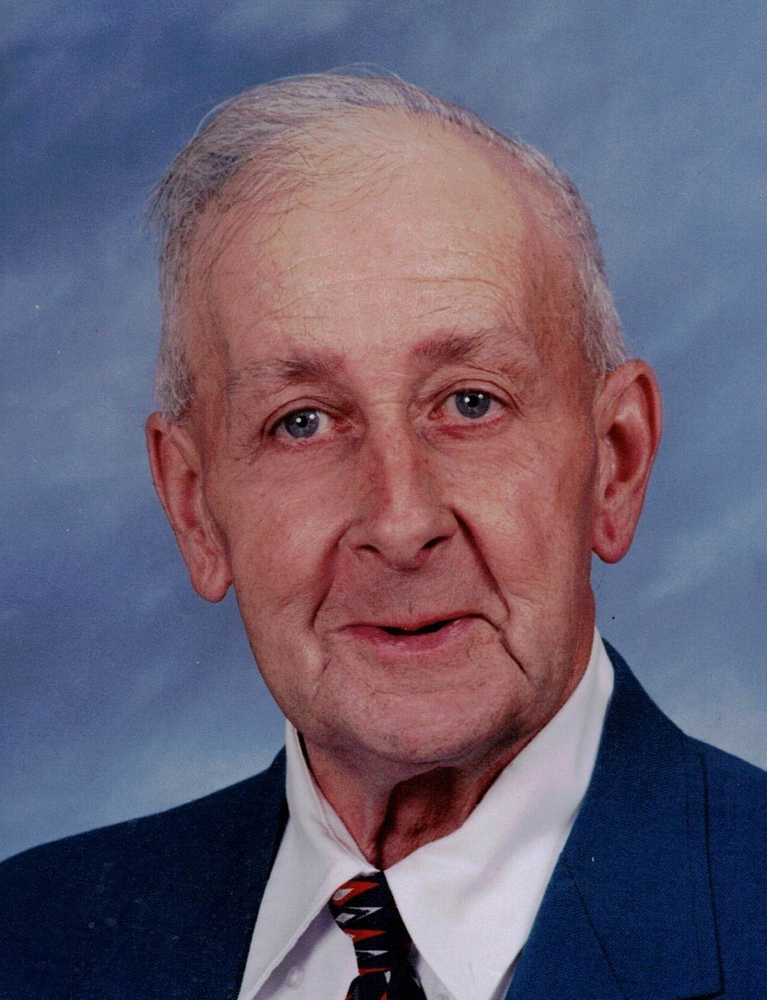 Obituary of Frederick A. Ryan

Please share a memory of Frederick to include in a keepsake book for family and friends.
View Tribute Book
Frederick A. Ryan, 87, of Cortland, NY, passed away on Tuesday, June 28, 2022. He was born on July 23, 1934, the son of the late Leon and Beatrice Snyder Ryan. Fred was raised in Cortland and graduated from Cortland High School. He was self-employed and took great enjoyment in his work, Fred Ryan Construction. His favorite projects were always demolition jobs. Fred also loved going to the local diners and laughing with his many friends. He proudly served in the United States Army. He is survived by his daughter Holly A. Ryan, his brother Burton (Neva) Ryan, one nephew, and several nieces. Fred is predeceased by his brothers Harold Ryan and Dwight "Ike" Ryan. A graveside service will be held on Wednesday July 13, 2022 at 2pm at the Cortland Rural Cemetery.
Online Memory & Photo Sharing Event
Online Event
About this Event