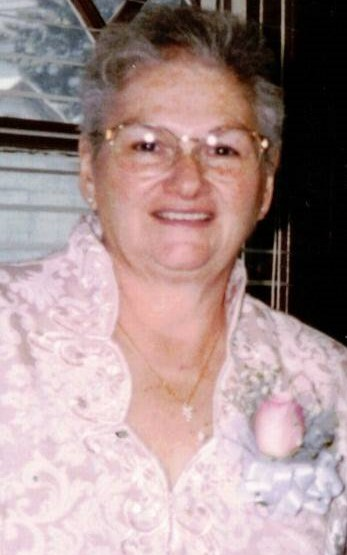 Please share a memory of Wilma to include in a keepsake book for family and friends.
View Tribute Book
Wilma Kaminski of Virgil New York died on September 16, 2022 at the age of 84 with her family by her side from pancreatic cancer. Her 84 years of life were a blessing to all who knew her. Wilma was born at Cortland Memorial Hospital on October 4, 1937 and raised in Truxton, New York on the family dairy farm located on Route 13. She attended Truxton Central School district and graduated in 1955. In November 1955, she married Frank Kaminski. She and Frank moved to Virgil in 1958 and raised their family of five children. Throughout here working career Wilma's was employed at Greek Peak, Cortland State, George Junior Republic, Catholic Charities, and New Hope Industries. Wilma was an active member of the Virgil United Methodist church and readily volunteered to support many food and clothing give away events and vacation bible school. She was also a member of the Virgil Senior Citizens club and enjoyed participating in monthly club activities especially day trips, lunches, and picnics. Wilma was preceded by her husband Frank, her parents Linus and Marion Smith, her brother and sister-in-law Linus Jr. and Janice Smith, son-in-law Sean Stevens, and son Carl Kaminski. Her survivors include children John Kaminski (Virgil), Lynn McHerron (Varna), Ralph & Janet Kaminski (Toana, VA), and Jane Stevens (Nichols), 9 grandchildren, 15 great grandchildren, 3 cousins, and 4 nephews. At her request there will be no viewing or calling hours. Friends and family are welcomed to attend a committal service at Virgil Rural Cemetery on Wednesday, September 21, 2002 at 11:00 am. In lieu of flowers, please make a donation to the Virgil United Methodist Church, 1196 Church St, Cortland New York.
Online Memory & Photo Sharing Event
Online Event
About this Event