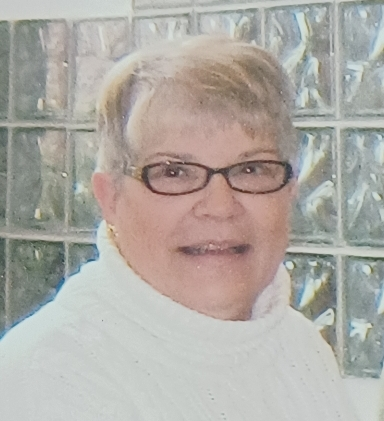 Please share a memory of Carol to include in a keepsake book for family and friends.
View Tribute Book
Carol A. Crannage of Cortland passed away September 26, 2022 at Guthrie Medical Center. Carol was born June 13, 1946 in Utica, the daughter of the late Frank and Mary Kilar. Carol graduated from Waterville High School in 1964 where she later went on to the Utica School of Beauty Culture. While attending school, Carol met John and they married July 22, 1967. Carol had been employed by the Cortland City School District for 28 years. Carol is survived by her son John (LJ) Crannage of Cortland, daughters Susan (Gary) Sheely of Dandridge, TN, Kelly (Bradley) Phoenix of Dryden and her pride and joy, her grandson John (Rachel) Sheely of Jefferson City, TN. Carol is also survived by her sister Janice (Ed) Bishop of Hamilton and her sister-in-law Carol Abar and her dear friend Carol Harris of VT. She is also survived by several nieces and nephews. Calling hours will be held on Friday at the Wright-Beard Funeral Home, Inc. from 10 to 11:45am. Funeral services will take place at the funeral home at 12pm. Burial will immediately follow at St. Mary's Cemetery of Cortland. To offer condolences, please visit www.wrightbeard.com.
Friday
30
September