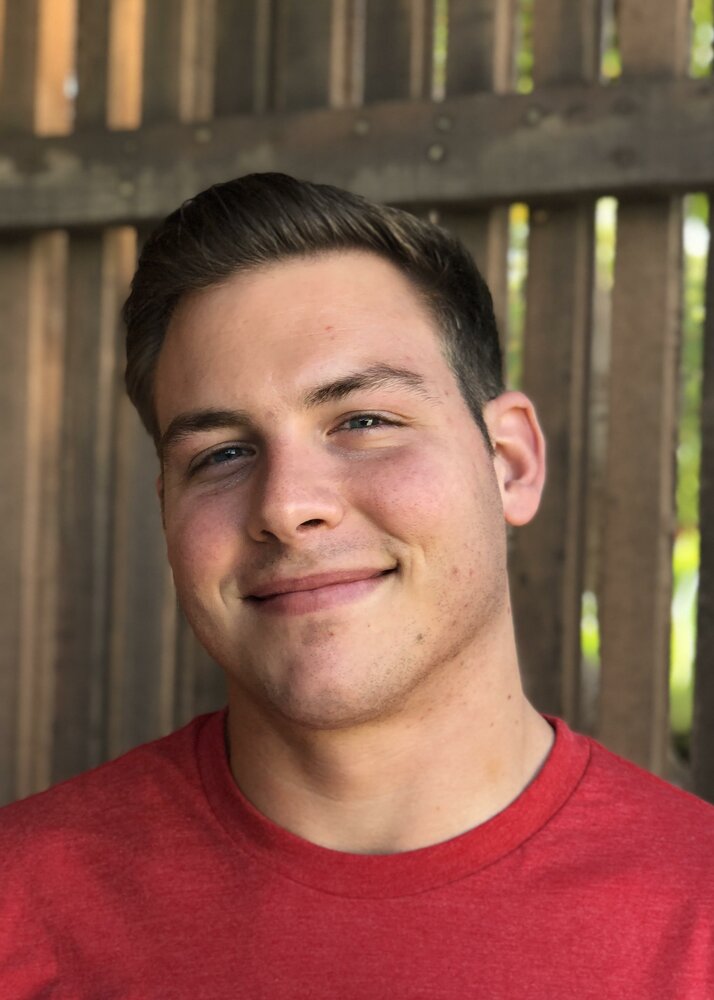 Obituary of Joshua A. Levesque

Please share a memory of Joshua to include in a keepsake book for family and friends.
View Tribute Book
Joshua Allen Levesque passed away suddenly on September 24th, 2022 in San Diego CA. He is survived by his wife Danielle, two children, Marlee and Logan. He is also survived by his mother Suzanne Wagner, brother Nick , sister Shannon (Andrew) and niece Sophia. Josh is also survived by his grandmother Mary Burnham, stepsister (Layce) and stepbrother (Robert), many Aunts, Uncles, Cousins and friends. He was predeceased by his Stepfather Robert Wagner and grandfather. Joshua served 14 years in the U.S. Navy as a Rescue Swimmer and a Rank of ASW (anti submarine warfare) Josh graduated from Groton High School in 2007 and entered the military soon after. During his time in the military, he also completed his Bachelors Degree. He was an Artist, truly loved drawing and playing his guitar as well as riding his BMX bike. He had no fear and wanted to live life to the fullest. Joshua will be dearly missed by all of his family & friends. A calling hour will be held on Sunday from 11am to 12pm at the Wright-Beard Funeral Home Inc., with a memorial service with full military honors to begin at 12pm. To offer online condolences please visit www.wright-beard.com
Sunday
9
October