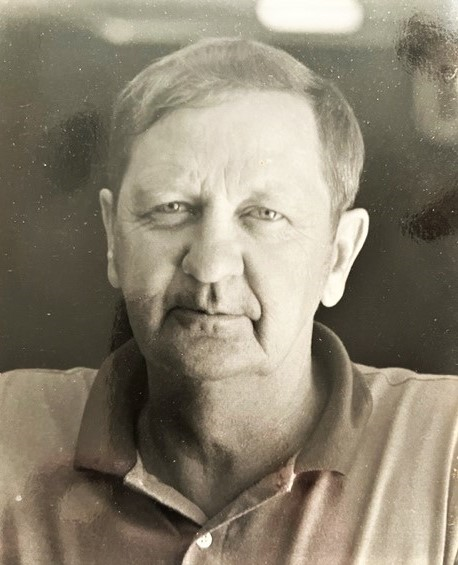 Please share a memory of Trevor to include in a keepsake book for family and friends.
View Tribute Book
Trevor Ronald Bilodeau, 88, of Elm St., McGraw, passed away on November 10, 2022 at Cortland Park & Rehabilitation Center, Cortland, NY. He was born in Solon, NY on June 22, 1934, the son of Arthur and Nellie (Heath) Bilodeau, and spent most of his life in the McGraw area. On August 5, 1988, he was married to Beverly A. Cox. In 1951, Trevor was crowned King at the McGraw Junior Prom. Throughout his high school years (and adult life) he was very active in sports, such as soccer, basketball, baseball and volleyball. He was President of his Senior Class and graduated on June 24, 1952. The day after he graduated (which was 3 days after his 18th birthday), he enlisted in the U.S. Navy. About a year later, he was transferred to the Marines, serving for three years during the Korean War. He was a past Commander of the Milo C. Neeley American Legion Post 775; a Little League coach; assistant Scoutmaster & Scout Leader; an umpire; a Trustee for the Village of McGraw; former Caretaker of the McGraw Senior Citizen's Building for 10 years; a member of the McGraw Central School Board of Education; and a lifelong volunteer, always willing to help wherever he was needed. In 1978, the McGraw Central School yearbook, "The MAC" was dedicated to Trevor. He was an Official State Soccer Referee and also honored by the Lion's Club, receiving their Humanitarian Award. He was also involved in many church related activities for the Presbyterian Church in his youth, and for the Methodist Church in later years. In the 1970's, he owned and operated "Trevor's Food Store" in McGraw and retired from the NYS DOT as a heavy equipment operator. In 2019, he was honored for 50 years of service to the McGraw Recreation Department. Trevor's wife, Beverly, of 34 years passed shortly after his death on the very same day. He is survived by his eight children; Shawn (Criss), Garth (Marlene), Thane, Alison (Jeffrey) Okun, Marilyn and Barbara Bilodeau; Karyn (Phil Clancy) and Brett (Betty) Russell; two step-sons: Rick (Pam) and Mike (Cindy) Rolewicz, and all of their families; a sister, Janice Thomas; two sisters-in-law: Dorothy and Beverly Bilodeau, and many nieces and nephews. He was predeceased by his wife, Shirley (Hall) Bilodeau in 1977, his parents and 9 of his siblings: sisters: Evelyn Harris, Eula Ferris, Kathleen Barber, & brothers: Edward, Raymond, Lee, Arnold, Ernest, and Frederick Bilodeau. Calling hours will be held on December 16 from 4-6pm at the Wright-Beard Funeral Home Inc. with funeral services taking place on December 17 at 1 pm at the funeral home. Burial will be held at McGraw Rural Cemetery. To offer online condolences please visit www.wright-beard.com
Online Memory & Photo Sharing Event
Online Event
About this Event