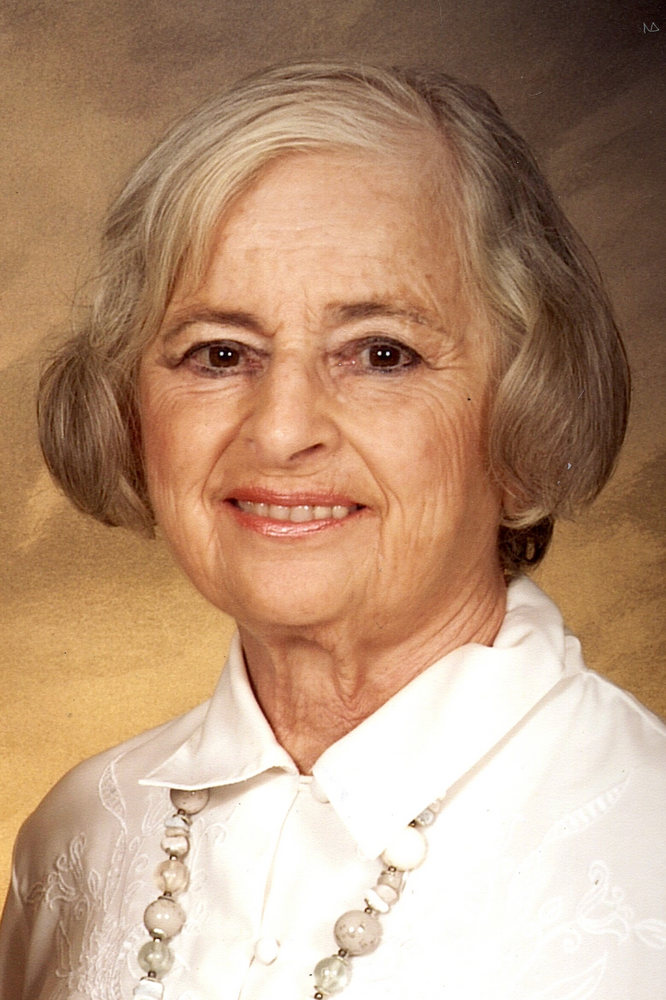 Obituary of Nancy B. Harris

Please share a memory of Nancy to include in a keepsake book for family and friends.
View Tribute Book
Nancy B. Harris passed away at Ithaca Hospice on December 17, 2022. She was born to Charles York Briggs and Esther Armitage in Homer, New York on December 16, 1927. Nancy resided in Homer, N.Y. from childhood into her later adult years, attending Homer School District. She married Robert Theodore "Ted" Harris in February 1946. Nancy and Ted raised 6 children in Homer, NY and were a perfect example of how it takes love and work to have a marriage spanning the many years they had together. While raising her family, Nancy was also employed in the art department at George Junior Republic in Dryden, and later in her career she attended SUNY Empire State College and received a degree in Art Education that she utilized as an Art Teacher at GJR for many years to come. Nancy became a much beloved and respected teacher/mentor while at GJR. Upon her retirement from teaching, Nancy and Ted moved to Landrum, South Carolina, where Nancy continued to pursue her artistic endeavors, becoming a member of the art community in Tryon/Landrum area where she had several successful art shows. Nancy is survived by four children: Theodore Harris of Chapin, SC; Stephen Harris (Kelly) of Oswego, NY, Robin Masoudipoya (Shahpar) of Jacksonville, Florida and Charles (Marja) of Spartanburg, SC; one sister, Patricia Norris (Mike) and two brothers-in-law, Jafferey (Nadine) Harris, and Roger Harris, all of Homer, NY. In addition, she had numerous beloved grandchildren: Ted III, Stephanie, Heidi, Dylan, Nate, Sareh, Kristen, Andrew, and Nancy as well as 11 great grandchildren. Predeceasing Nancy in addition to her parents; are her husband Robert Theodore Harris (June 2013), Daughter Susan E. Harris (March 2021) and a son, Jonathan Harris (Nov. 2022). Calling hours will be 2-4 PM Tuesday, December 27 at Wright-Beard Funeral Home, Inc. 9 Lincoln Ave., Cortland, NY. A spring memorial service/burial at Glenwood Cemetary, in Homer, NY will be announced at a later date by the family.
Tuesday
27
December