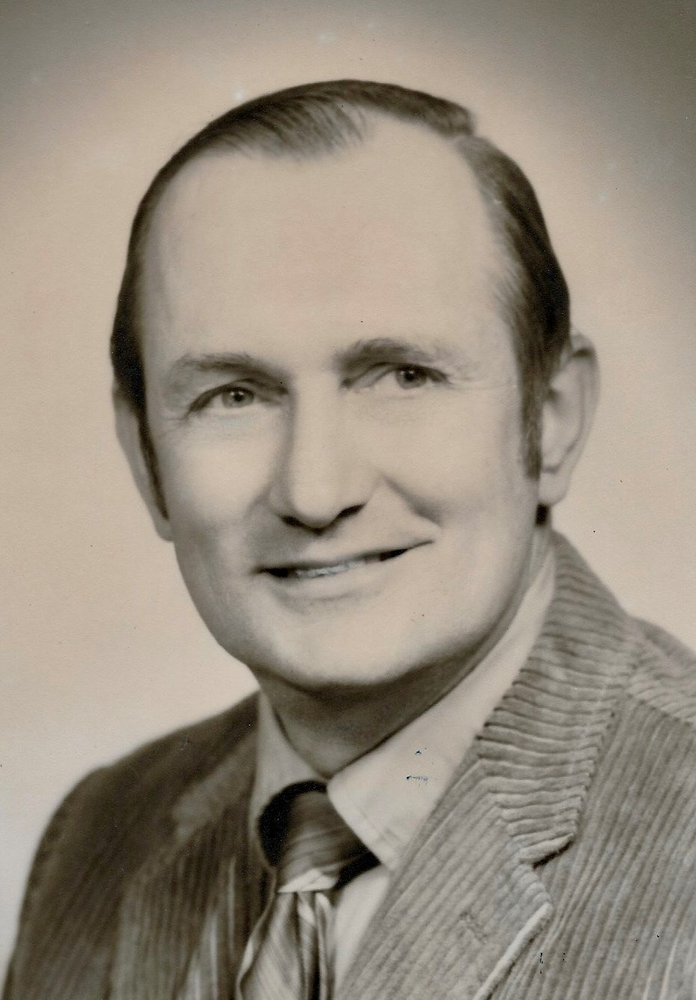 Please share a memory of Charles to include in a keepsake book for family and friends.
View Tribute Book
Charles (Charlie) Willcox, 94, of Solon, peacefully passed away at his home on January 14th, 2023. He was born on December 4, 1928 to his parents Newell (Spiegle) Willcox and Helen Gunsaules Willcox in Cortland, NY. Charlie grew up in Cortland where he attended Cortland Normal School and graduated in 1946 from Cortland Jr/Sr High School. After graduation, he attended New York State Ranger School in Wanakena and Michigan State University. Upon returning to Cortland, he was employed by his father in the Coal and Oil business until the business was sold in 1968. At this time he and his family moved to the Town of Solon. In the following years, he was a bus driver for Cortland City Schools and finished his career as an electrical inspector for Atlantic Inland. Charlie also was very active in his community by serving as a councilmen for the Town of Solon for 20 years. For those close to Charlie, he was better known as a passionate outdoorsman. His stories of fishing, hunting and trapping abounded with no repetition. He even was blessed to have fished at the St. Lawrence and served his family with his last deer trophy this past fall before meeting his Lord. Charlie was predeceased by his wife, Mary Drummond, of 66 years, his parents, and his brother, Newell Willcox Jr. He is survived by his sister, Cynthia Willcox Stubbs, his children Shawn (Doug) Whittaker, Blake (Tari) Willcox, Julie (David) Corey, Linda (Jay) Davis, several grandchildren and great-grandchildren. Calling hours will be at the Wright-Beard Funeral Home at 9 Lincoln Ave., Cortland, NY on Monday January 23rd at 10:00am - 11:45am. A funeral service will follow with Pastor Matthew Smith officiating at 12pm. The funeral service can be lived streamed via accessing Charlie’s Obituary Page. A public burial will commence at Cortland Rural Cemetery, 110 Tompkins St, Cortland in the spring. In lieu of flowers, memorial donations may be made to Faith Baptist Church, 1731 Route 13, Cortland, NY 13045. To offer condolences online visit www.wright-beard.com
Monday
23
January