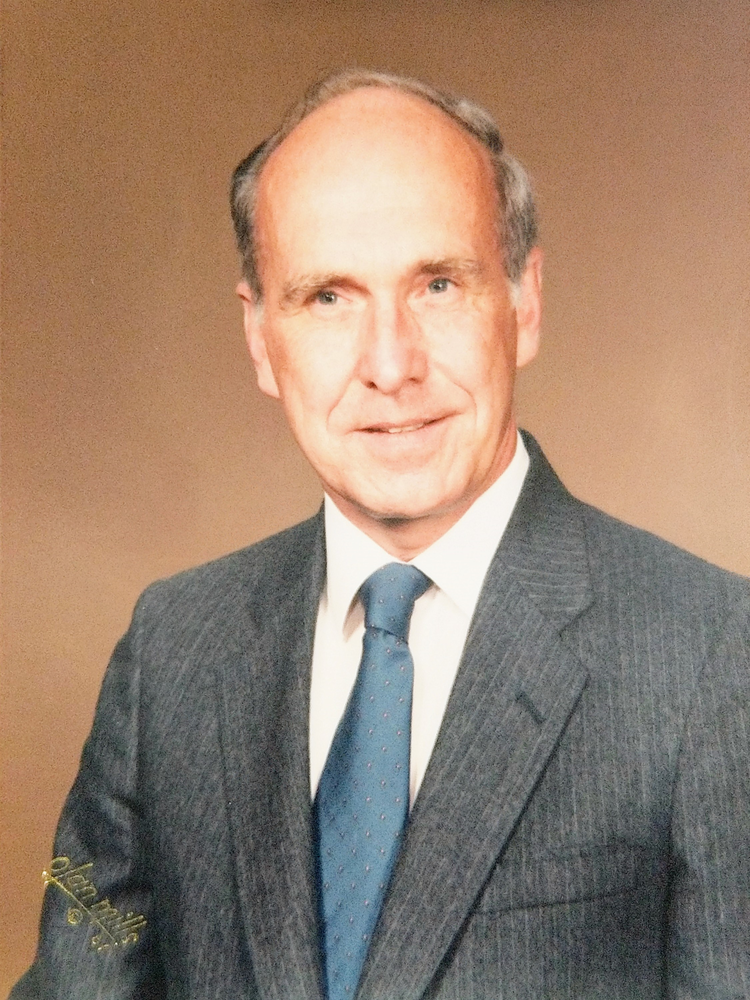 Ray Milton Gallow passed away on July 24, 2020 at Cortland Park Nursing Home with his loving wife and family by his side. Ray was 88 years old, born on July 21, 1932 in Groton NY to Ray Clifton Gallow and Evelyn Hurd Gallow. He graduated from Groton High School in 1951 and joined the Air Force in October 1951.While in the Air Force, he was promoted to Airman Second class in December of 1952 serving in Colorado and Alaska. Ray remained in the Air Force until September of 1955 during which he received a Good Conduct Medal and a National Defense Service Medal and was granted an honorable discharge in September 1959 as a Staff Sergeant, Air Force Reserve. After serving he attended Ithaca College receiving a Bachelor of Science in Accounting. He was a member of Adelphi, honorary scholastic society, the Inter-fraternity council and Treasurer of Delta Sigma Pi and was on the Dean's List and recognized for his academic standing. Upon graduation Ray worked at Ithaca College as Bursar and then had a long standing and rewarding career as a Public Accountant with the IRS, Karlton Phelps P.C. and Port, Kashdin & McSherry CPA. Ray married Julia Opera on September 21, 1958 and they were married for 62 years. Throughout the years Ray would often remark as to how lucky he was to have Julia for his wife. Ray was predeceased by his parents Ray and Evelyn Gallow as well as his siblings, Ethel Deller, Grace Allen and Charlie Gallow and is survived by his loving wife, Julia and their five children: David (Tiffany), William (Janice), Richard (Mary), Barbara (Jeff) and Paul (Kim) Gallow as well as 10 grandchildren: Nicole, Marc, Brett, Gregory (Meg), Bennett (Katrina), Jake, Brad, Christian, Gabbi and Carly and great grandson Jack along with several nieces and nephews. Ray enjoyed spending time in his many gardens and sharing all the vegetables he grew with family and neighbors. Ray had a great sense of humor and always had a joke to tell, his positivity and happiness were contagious. Ray was very selfless with his time and received the greatest joy when he was able to help others and make someone laugh or smile. Ray was famous for his "pine floats" and his flea performances. He was very proud to be a member of the McGraw Lions Club and enjoyed helping with vision testing of school aged children. He was also very involved with his church where he was a member of the choir and quick to volunteer for anything needed, the McGraw Baptist Church was a second home to Ray for many years. Ray will be greatly missed by his family and the many others whose lives he touched. Because of the pandemic the funeral service will be private for Ray's family only but will be streamed online, https://m.facebook.com/wrightbeardfuneralhomeinc/, Tuesday at 2 PM. Contributions in memory of Ray can be made to McGraw Lions Club, PO Box 6, McGraw, NY 13101 or the McGrawville Baptist Church, 7 E. Main St., McGraw, NY 13101. To offer condolences online, visit www.wright-beard.com

Share Your Memory of
Ray
Upload Your Memory View All Memories
Be the first to upload a memory!