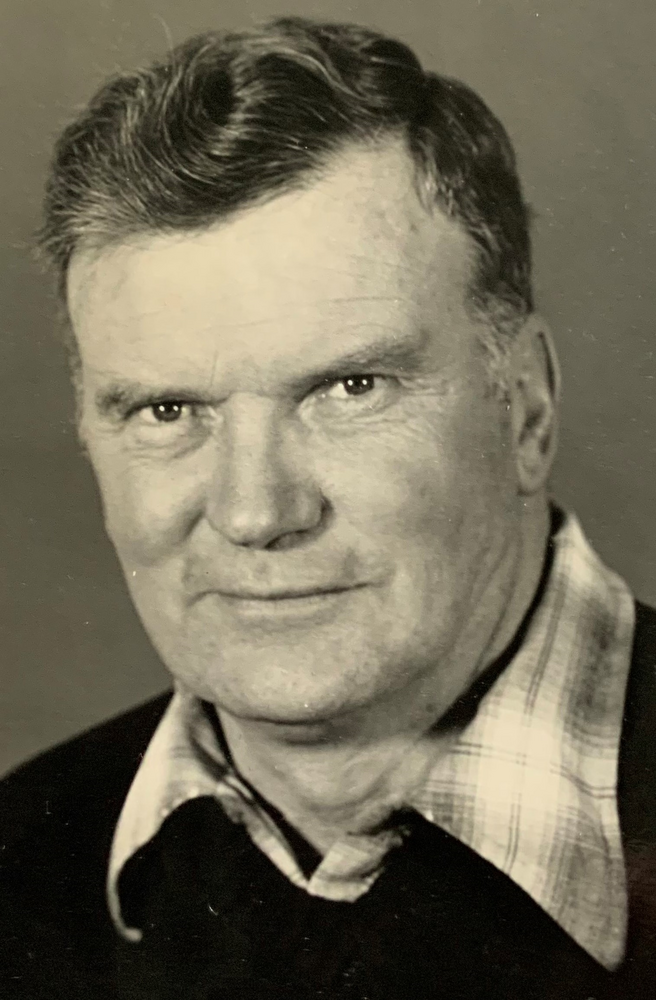 Please share a memory of James to include in a keepsake book for family and friends.
View Tribute Book
James Michael Dillon, 92, passed away on September 4, 2022. He was diagnosed with late onset Alzheimer's disease in 2018 and cancer four years later. He was predeceased by his wife Prudence (Ryan), and two older brothers, John and William Dillon. James is survived by five children: Margaret (Little) of Baldwinsville, Mary Salai of Walworth, Timothy (Irene) of Ellisburg, James (Ellen) of Oswego, and Susan Dillon of Homer; nine grandchildren: Maureen, Katherine, Stephen, Schuyler, Thomas, James, Daniel, Patrick and Marguerite; five great-grandchildren: Megan, Erin, Shannon, Molly, and Jack; and several nieces and nephews: Kathleen Luckey, Edmonton Kentucky, Michael Ryan, John Ryan, Steve Ryan, Joseph Higgins, James Ryan, and Amy Spadolini all of CNY. Jim was born on May 3, 1930, to Schuyler and Mary (O'Connor) Dillon. Jim grew up in Homer and spent countless hours hunting, fishing, and trapping as a young man. He graduated from Homer Central School in 1947 and worked for a time in his father's restaurant and bar on Wall Street until he enlisted in the US Navy in 1950. He served as an Aviation Ordnanceman on the seaplane tender USS Currituck, and was honorably discharged in 1954. Prudy and Jim were classmates in kindergarten and became husband and wife in 1953. Jim worked as a lineman for Niagara Mohawk (National Grid) until his retirement in 1993. They enjoyed spending time with their family, gardening, traveling, and attending Navy reunions until Prudy's passing in 2008. In 2014, he met Sheryl Searles of Cortland, who became a loving companion and source of comfort until his death. His youngest daughter Susan was a loyal and loving caregiver for the last years of his life. The family would also like to thank Caitlin Portzline and her staff at Portzline Family Home in Homer for their conscientious and loving care of Jim. Calling hours will be held at Wright Beard Funeral Home, 9 Lincoln Ave Cortland on Friday, September 16 from 4-7 p.m. Funeral begins at 10:30 on Saturday September 17, followed by burial at St. Mary's Cemetery in Cortland. In lieu of flowers, please consider a donation to a local animal shelter, the Alzheimer's Association, American Cancer Society or the National Sisterhood United Journeymen Linemen (a non-profit group for injured linemen) at NSUJL.org. To live stream the service, go to www.wright-beard.com, click on James' obituary page, then follow the link for live funeral stream.
Friday
16
September